Want to buy a house with Bitcoin? Here’s what you need to know.

Bitcoin has gained a lot of attention over the past few years, but to most is still a mystery. You’ve seen it on the news, the internet and some of your friends may have even invested in it. The price of bitcoin has jumped from as low as a few dollars to over $19,000 each. The usage of Bitcoin is picking up very quickly as more and more businesses and individuals are becoming aware of its benefits and advantages over traditional currencies. Bitcoins are growing in popularity, and there is a growing trend of businesses accepting Bitcoin as a form of payment. Many big companies like WordPress, Overstock.com, and Reddit accept Bitcoin, and it’s becoming an alternative way of paying for regular things. More than $1.5 billion worth of bitcoins are currently in circulation around the world, with millions of transactions occurring daily. Because of the increased popularity and growth, both buyers and sellers are looking for ways to capitalize on the bitcoin boom. One of these ways is by introducing it in the real estate industry. Although bitcoin and other types of cryptocurrency have not gone mainstream, bitcoin-friendly real estate listings are slowly trickling into the market. More and more sellers are adding bitcoin as a purchasing option in their listings.

You can now buy a house with Bitcoin-yes, it is possible!

What exactly is Bitcoin?

Bitcoin in simple terms can be referred to as a virtual currency which is used worldwide as a global money system currency. It was the first cryptocurrency to be created and has since then been used for electronic purchases and transfers. It acts as a decentralized digital currency, as the system works without the involvement of central bank or single administrator and uses encryption techniques to regulate funds. Every single purchase is immediately logged digitally (on computers) on a transaction log that tracks the time of purchase and information on the ownership of bitcoins. A transaction in bitcoin is nothing more than a transfer of value between one bitcoin address and another. When you send bitcoin to someone, the transaction details are signed using your private key, and it includes details such as the value you want to send, an address to send it to, and other pertinent details about the transaction. In case of bitcoin, there is no involvement of a third-party financial institution which verifies these transactions. Since, no third party or intermediary is involved, so users (buyers and sellers) can make transactions directly thus making the network peer-to-peer.

In September, 2017 a house was purchased in Texas using only bitcoin for payment.  And Kuper Sotheby’s Sheryl Lowe, the buyer’s agent, said in a press release:

“In all of my 33 years of closing transactions, I honestly couldn’t have expected something so unique to go so smoothly. In a matter of 10 minutes, the Bitcoin was changed to U.S. Dollars, and the deal was done!”

Want to buy a house using Bitcoin? Here’s how it can be done. 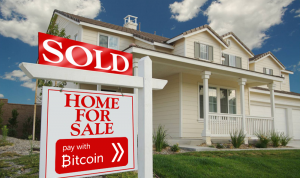 These guys have been great to deal with I’ve purchased four homes from them and each transaction has been very smooth! They get the deal done! 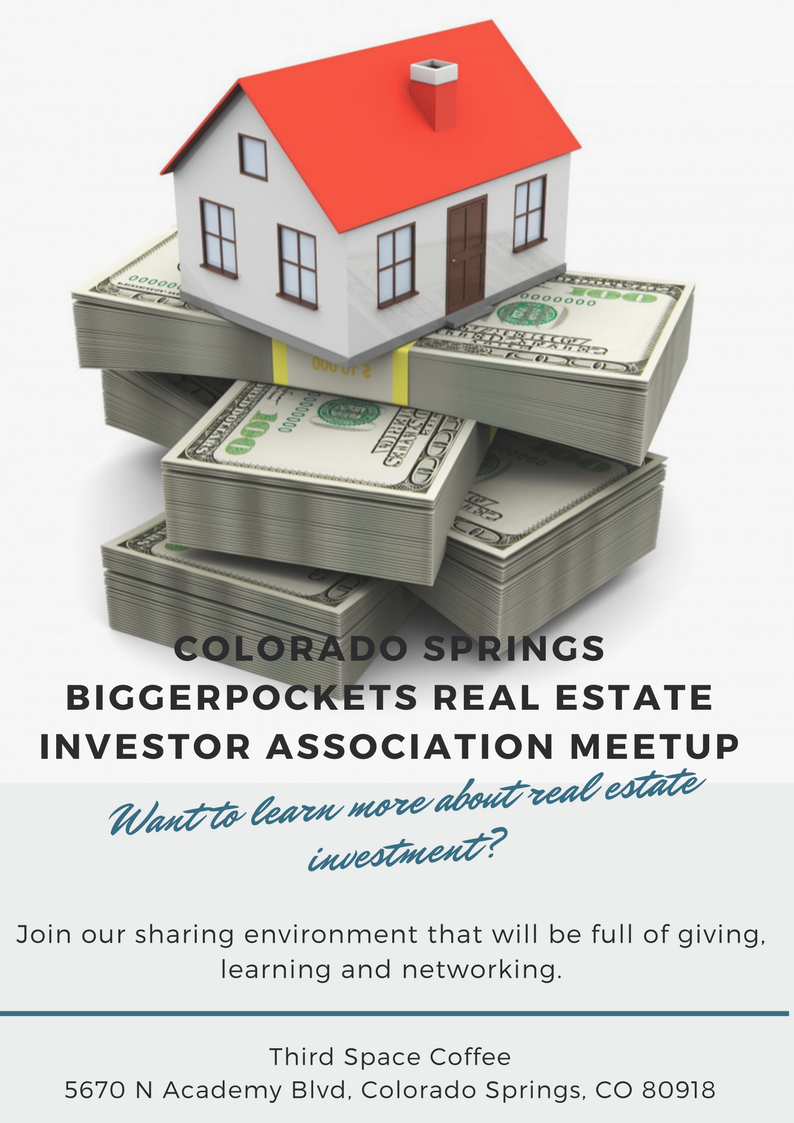